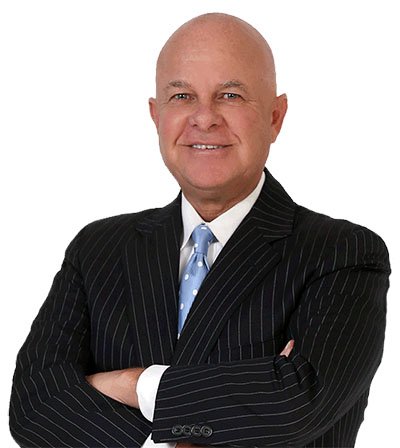 When people look to become part of something, they want a track record of success. They want established. They want proven. They want Dallin Larsen.

Over the last 20 years, Dallin has proven himself many times over. He was the central figure in the growth of two ultra-successful, record-breaking companies with multiple billions of dollars in combined sales. During that time, Dallin also helped tens of thousands of people earn a full-time income, and hundreds of others achieve the title of millionaire. In short, Dallin has repeatedly demonstrated his ability to provide leaders everywhere the opportunity to create their own success.

Dallin has stated that in order to re-enter the direct sales arena, he needed to find a disruptive concept or product that could create significant change in the lives of millions. Dr. Emek Blair, a distinguished chemist, gave him that inspiration by introducing him to a powerful, liposomal-encapsulation technology that dramatically improves the absorption and delivery of nutrients into the human body for much improved health benefits. This disruptive technology became a cornerstone for Vasayo, and Dallin saw the potential for it to bless lives across the globe.

To further ensure Vasayo will become a legacy company, Dallin has surrounded himself with a world-class executive team who share his vision and values. 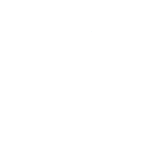